Caring For The Elderly: Senior Illnesses And What They Mean To You

Green Tea and The "Asian Paradox" 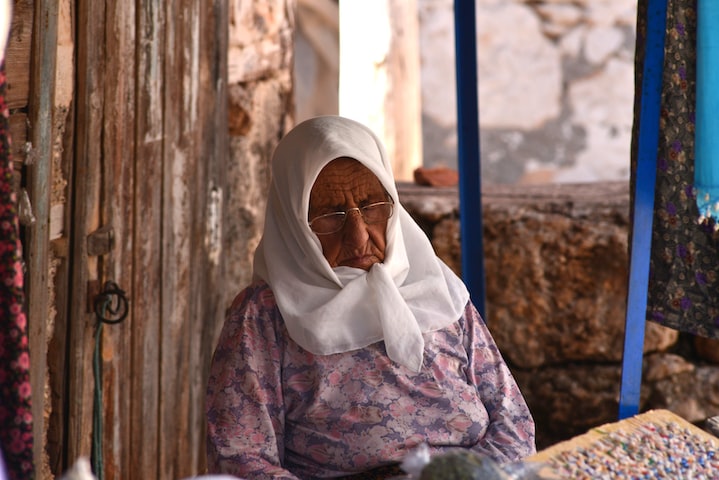 As we get older, we all become more susceptible to illnesses, diseases and ailments that may render us incapacitated in some way, shape or form. In some cases we may not even recover from them. It is a sad fact, but we will all eventually shake hands with the very thing that is going to kill us. However, that is not to say that all senior illnesses are incurable. In fact, there are very few that are untreatable. If you happen to be a caregiver and look after a senior on a daily basis, then there are various diseases that you may actually come into contact with and learn how to cope with via that individual. It can be difficult watching someone you care about succumb to illness at any age, but with seniors it is inevitable. A little bit of background knowledge can help to prepare you for the worst, so here is a quick guide to senior illnesses:
CANCER – Over two thirds of all seniors are affected by cancer at some point in their lives. Some forms of cancer are more common than others. Lung and breast cancer are the most common forms as found in seniors, but skin cancer also puts in an appearance in the top senior afflictions list. Cancer can be treated with great effect these days but the older the sufferer is, the more the odds of a full recovery are cut. After all, how many eighty years olds are strong enough to come through a course of chemotherapy? Any form of cancer must be caught early if a patient is to stand any chance of recovery so bodily abnormalities must be checked out by a medical professional as soon as they are discovered.
DEMENTIA – A high number of seniors also suffer from dementia. There are many forms of dementia, but they all stem from decreasing brain activity owing to degradation and resultant damage to the connections between the brain and nerve endings in the body. The cause of dementia is not known and there can be little done to effectively treat it, although some drugs do hols off the symptoms for a while. The most common form of dementia is Alzheimer’s Disease, which is generally more potent than other versions of the illness. It can be extremely frustrating for sufferers because they gradually become more confused, although they will initially know what is happening to them. It may take anywhere between a few months to many years for the full symptoms to actually emerge, but when they do it is extremely unlikely that the sufferer will know who you are.
PARKINSON’S DISEASE – Again, this is a disease that affects the nerve cells leading to the brain and like, dementia, nobody knows exactly what is behind it. Whereas dementia will affect an individual mentally, Parkinson’s primarily disables the body and then moves onto the mind. It may be apparent that a sufferer has the disease because of uncontrollable shaking, which is just as frustrating as the confusion associated with dementia. Again, there is no known cure and drugs only work for a limited time before symptoms can no longer be controlled.
DIABETES – More and more seniors are suffering with this disease as a result of their lifestyles and, primarily, their diets. As sugar and fat intake increases, the body rebels. However, diabetes is an age-old ailment that is caused by the body’s inability to produce enough insulin to keep their blood sugar levels under control. It is incurable but can be treated either by diet or medication in tablet or injection form. It will not cause the death of an individual is treated correctly. However, particular attention has to be paid to wounds that diabetics have because they have a tendency to degenerate more quickly than those in non-diabetics. Amputation of limbs is also quite common as a result of the illness. It is therefore imperative that a diagnosis is swift and observations thereafter occur daily.
If you want to find out more for the above topic, please email us at [email protected] Thank you.
Credits:
Content: PLR, Image: Pixabay 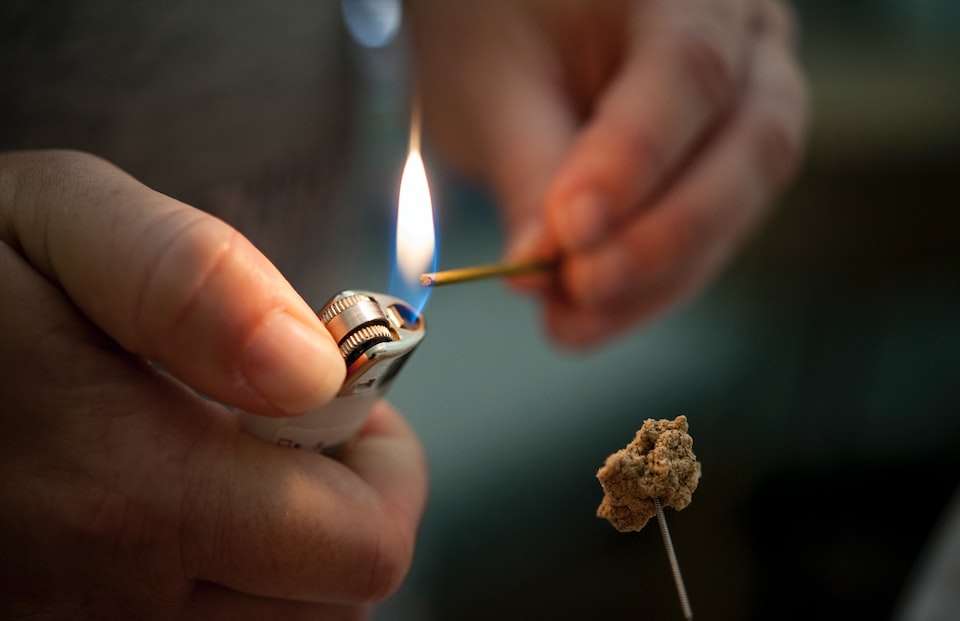 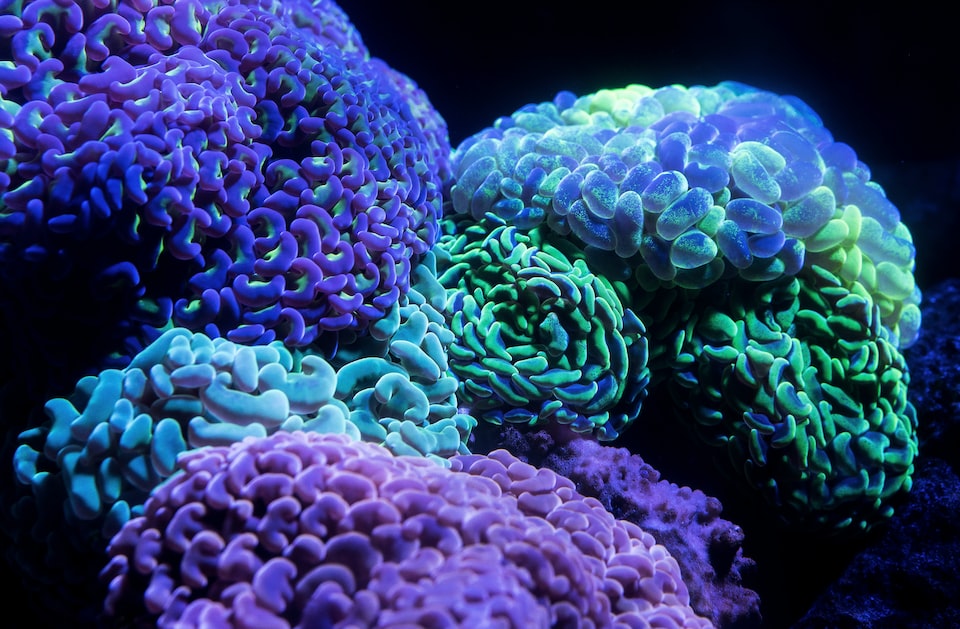 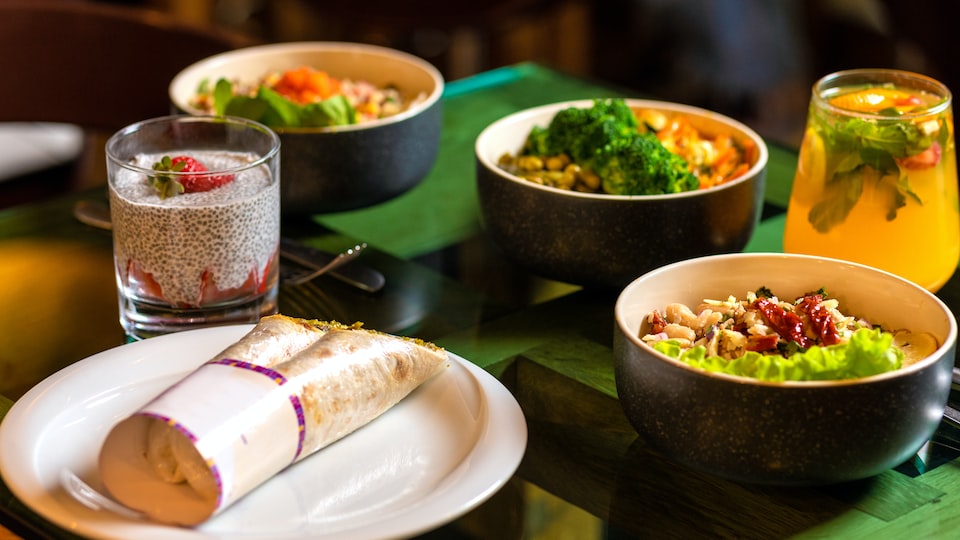