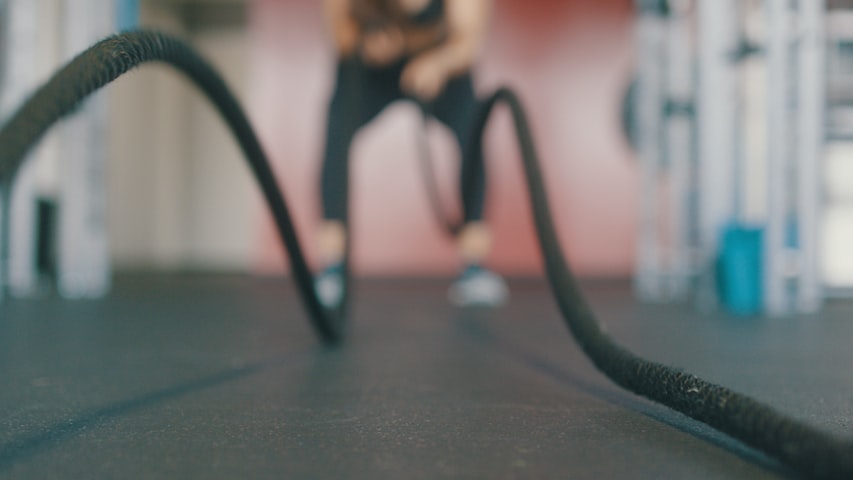 There seems to be some effects that happen in the body before and after weight gain. It may have something to do with the way that blood flows through the body. But that is putting it simply. There was a recent study about how substantial weight gain in people may affect certain functions that concern the efficient blood flow in the body.
In a research report provided by the world renowned Mayo Clinic in the US, researchers have discovered that substantial weight gain may cause some impairment on endothelial function. The aim of the study was to learn about the effects of weight gain and subsequent weight loss to the endothelial function. Endothelial cells in the body can be found lining up the blood vessels. When they are not functioning properly, these cells can obstruct blood flow. This may eventually lead to a person suffering from a heart attack or stroke.
According to the study, a weight gain of nine to ten pounds in lean healthy young adults may be enough to impair endothelial function. This is considered to be an important finding since endothelial dysfunction is a known predictor of heart attacks and stroke. Its association with weight gain was not previously known.
The Mayo Clinic study was the first controlled, randomized and blinded trial that was undertaken to evaluate the effects of weight gain and the subsequent weight loss on endothelial function. The study consisted of getting a group of 43 lean and healthy volunteers with an average body mass index of between 18.5 and 24.9. The body mass index is a statistical measurement of a person’s weight in relation to height. The average age of the volunteers was 29, with 42 percent of them being women. All the volunteers in the group were not taking any type of medication during the study and were non-smokers.
The volunteer group went through a weight maintenance period supervised by an experienced dietician. During this period, the volunteers were randomly selected to either gain weight or maintain weight. 35 of the volunteers went into the weight gaining groups while the rest made up the weight maintaining group.
During the course of the study, the 35 volunteers gained weight for up to nine pounds or four kilograms. Their endothelial functions were then measured by means of ultrasound on the large vessel in the upper arm called the brachial artery. The measurements were done at the same time early in the morning and under various flow conditions.
For the weight gainers, measurements of the endothelial function was done at the start of the study, eight weeks after gaining weight and then 16 weeks after weight loss. The other group was measured at the start of the study and then eight weeks later for follow-up.
During the said study, the weight gainers put on an average of four kilos of weight which also increased their visceral and subcutaneous fat in the body. The flow measurements at the brachial artery from the weight gainers showed gradual decrease with the addition of weight.
But when the subjects went through the period of losing the weight they have gained during the study, the flow levels improved and eventually returned to the levels measured at the start of the study. This goes to show that endothelial function in the body may be affected before and after weight gain.
If you want to find out more for the above topic, please email us at [email protected] Thank you.
Credits:
Content: PLR, Image: Pixabay 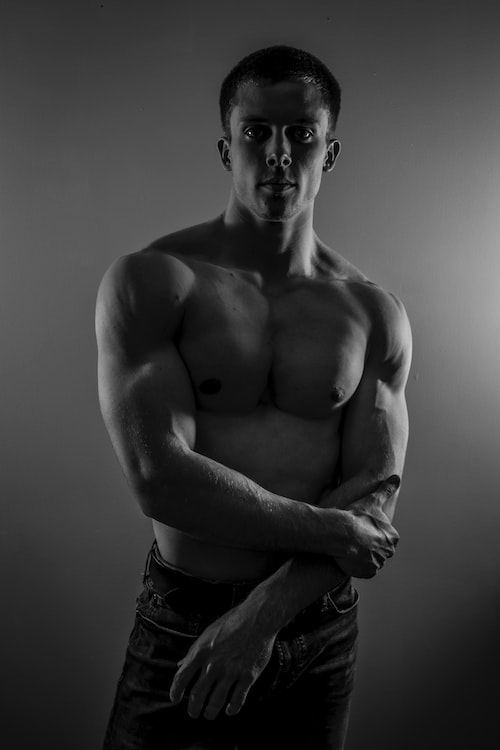 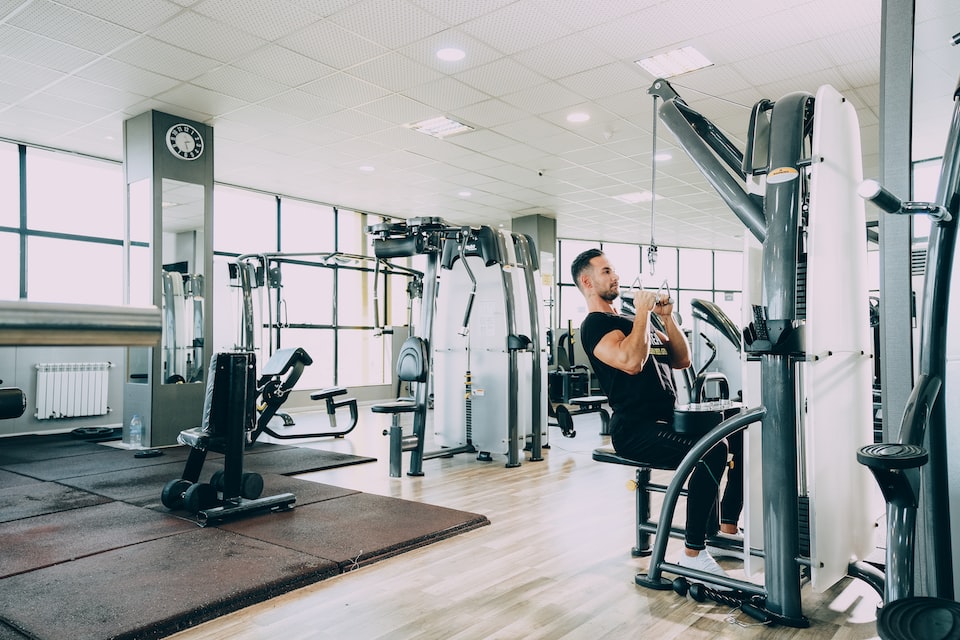 Cardio May Be a Waste of Time Without This Knowledge 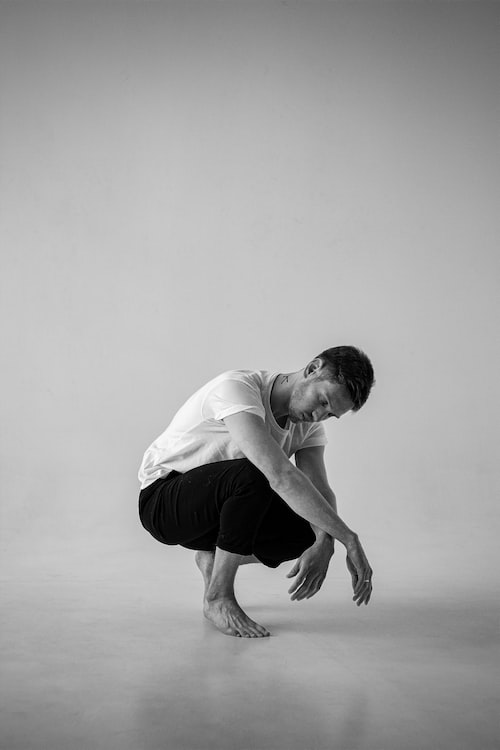