What is Baby Colic? 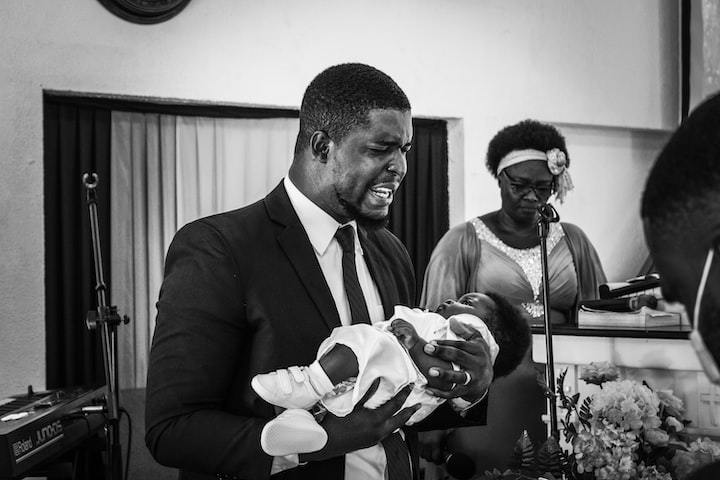 Baby colic is a condition where a baby cries or screams frequently and for extended periods without any apparent reason at all. The condition usually appears within the first few months of the baby’s life and will almost always immediately disappear as quickly as it had arrived at around the time the baby nears its eight months of existence in the outside world. Baby colic is more common in bottle-fed babies, but may also occur in breast-fed infants. The crying frequently happens during a specific time of the day which is often in the early evening.
Since the cause of infant colic has not yet been fully established as well as the amount of crying differs between babies, there is no general agreement on the definition of infant colic. But parents should bear in mind that it is just a condition that can pass away in time and not a disorder that may need immediate treatment. The only way to distinguish if the baby is colicky is by ruling out other causes of the crying. An accepted of thumb is if the baby cries intensely more than three days a week, for more than three hours on every bouts of crying, and for more than three weeks every month.
Although the actual cause of infant colic is not known as of the present, medical professionals have made some observations as to why the condition might be experienced by newborn infants. When born, babies may still have an immature digestive system that has never started on processing food.
The gastrointestinal system is literally just starting to learn its function. Digestive muscles may have not yet developed the proper rhythm for moving food efficiently through the digestive tract. This might cause frequent and uncomfortable stomach upsets in infants and might be able to explain why there is such a condition as infant colic and why almost all infants outgrow colic within the first six or seven months of life.
Another explanation for infant colic may involve the mother. There4 may be certain foods eaten by lactating mothers that may contain unsafe chemicals and allergens that can result in colic discomfort and digestive upset in babies.
Through lactation, trace elements of cruciferous vegetables and other gas producing foods may be passed on to the baby through the mother’s breast milk and cause gas and bloating in the infant. Babies often swallow air while feeding or during crying, which might further increase gas and bloating and further adding some discomfort to the baby.
There is currently no generally-accepted medical treatment for infant colic. Medical professionals may take different approaches in trying to treat the condition. Many doctors believe that infant colic is currently untreatable, and is best left to normally run its course. What mothers can do is try to make the baby comfortable. Soothing measures, such as the use of pacifiers and gentle rocking can be effective in calming the baby during crying periods.
Some parents can take turns holding the baby upright which also seems to lessen the pain and crying of the infant. Certain homeopathic remedies can also be utilized as an excellent option for treating infant colic symptoms. Homeopathic treatment is considered safe and completely allergen-free with no known side effects. It will be up to the parent to consider such an alternative as long as they find it very effective in handling the colic symptoms.
If you want to find out more for the above topic, please email us at [email protected] Thank you.
Credits:
Content: PLR, Image: Pixabay