A Survival Guide to Overcome and Recover from a Food Allergy 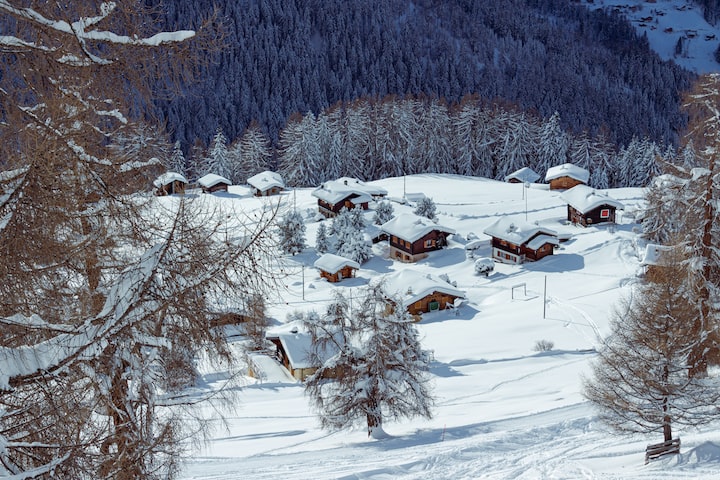