The Shell Game That Is The "Proprietary Blend" Nutritional Supplement 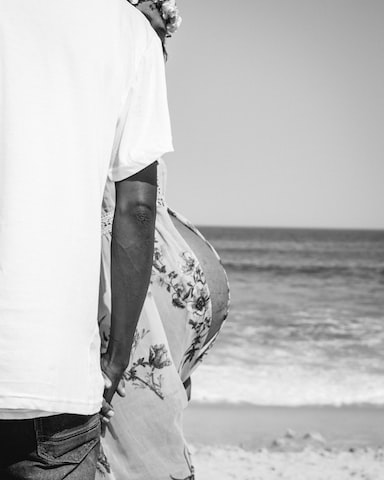