Medications and treatments for diabetes 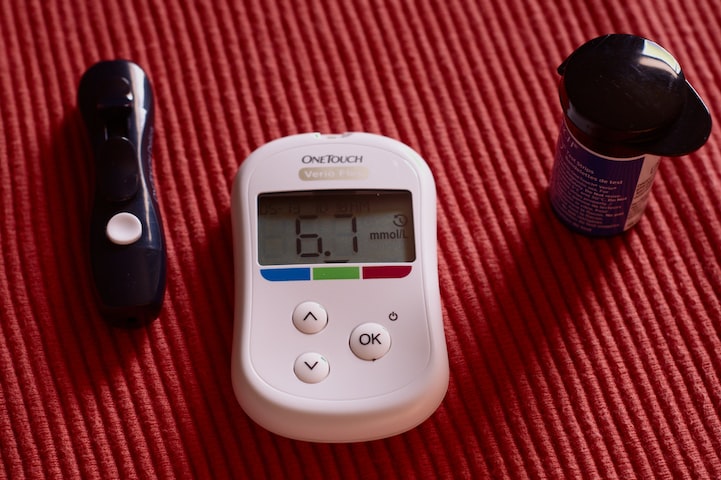 What is sad about people who are suffering from diabetes is that many of them remain undiagnosed mainly because of lack of knowledge on the disease and lack of resources to even visit a doctor and know their real condition. In fact, more often than not, “diabetics” or the people who are suffering from diabetes only know about their condition once their bodies exhibit signs and symptoms that can no longer be ignored. These include extreme blurring of vision, excruciating pains especially in the legs, and cuts or sores that takes time to heal and worse, wounds that don’t heal at all and needs to cut to avoid other affected cells from spreading to other parts of the body.
Treatment and medical options
Since diabetes is a chronic disease, people who are suffering from it should be more vigilant about their health more than ever. It means that they should visit their doctors more often, maintain a healthy lifestyle and take the necessary medications or undergo needed treatments for them to stay healthy.
Before taking in any medication or undergoing a specific treatment, it is a must that person knows what type of diabetes he or she is suffering from. Basically, there are three types of diabetes: type 1 diabetes wherein the person’s body doesn’t have the capability to produce insulin, which is crucial for sugar to turn the food into energy; the type 2 diabetes—the most common type—restricts the person’s pancreas to produce enough supply insulin for the body to use well; and the gestational diabetes which occurs among pregnant women and can lead to type 2 diabetes eventually if not monitored immediately.
Experts say that people with diabetes should aim for healthy diet and getting regular exercise to control the illness. At times, there will be the need to take in some medications or undergo treatments. The following are just some of the common medications advised for people with diabetes:
1. Insulin shots. Since insufficient insulin levels in the body cause diabetes, insulin itself can solve the problem. For diabetics, insulin is very important because it lowers the blood sugar in the body by moving the sugar from the person’s blood into the cells. Insulin should be taken at least two times daily to ensure that there will be stable blood sugar control. It should be taken at least 30 minutes before each meal or should be taken before one eats especially if she or he takes a fast effecting type.
2. Oral medications. People with type 1 diabetes are not advised to use oral medications since insulin shots are injected in their bodies 24/7 in order to survive. Oral medications work best to people with type 2 diabetes—especially those who have high blood sugar—because these can serve as a supplement for them. The most common oral medications include sulfonylureas which forces the pancreas to produce more insulin to lower the blood sugar levels; siguanides which helps achieve lower blood sugar by stopping the liver in producing too much sugar; metformin which helps the person lose weight which is the common cause of diabetes; thiazolidinediones which helps the cells develop higher sensitivity to insulin which moves the glucose from the blood; and meglitinides which is responsible for helping the pancreas produce more insulin immediately after each meal to effectively lower blood sugar levels.
If you want to find out more for the above topic, please email us at [email protected] Thank you.
Credits:
Content: PLR, Image: Pixabay