How Can Stem Cells Be Used to Treat Congestive Heart Failure?

Here’s To The Health And Happiness Of Your Elderly Dependents!

Promoting And Maintaining Independence Whilst Caring For The Elderly 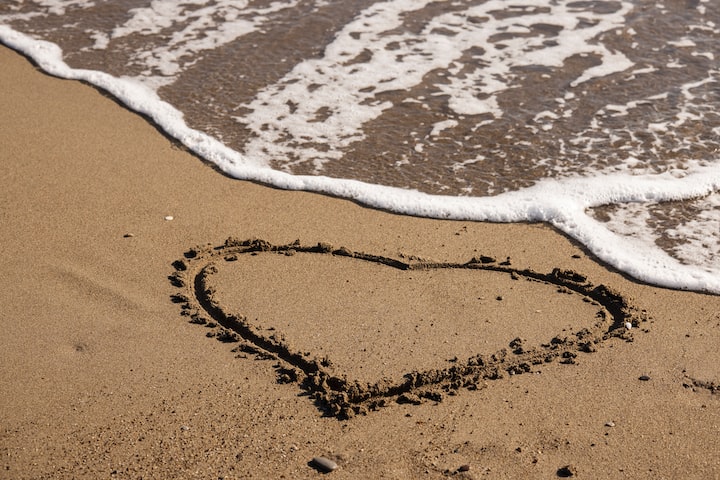 Heart failure is a devastating blow to the body system, and despite the best efforts of clinicians and researchers often results in permanent organ damage and eventual death. Researchers are fighting to put a stop to the high mortality rate of congestive heart failure, and believe stem cells may be the way to do it.
The possible uses for stem cells have made it a highly published topic in medical journals today. Stem cells are the precursors to every cell in the body, and are primarily produced in the bone marrow in adults. During times of crisis, such as when a patient suffers from leukemia, the spleen and other organs that possessed stem cells during fetal development will take over production. This is the body’s way of maintaining proper cell balances and replenishing itself as old cells die. For example, red blood cells in the circulation only have a lifespan of approximately four months; during that time the hematopoietic stem cells in the bone marrow are continuously producing new rubriblasts, the precursor cells that will over time become mature erythrocytes.

There are several forms of stem cells; for the sake of research scientists are currently focusing on the embryonic and adult varieties. Embryonic stem cells come from a blastocyst, a four to five day old human embryo. During gestation these pluripotent cells will divide and multiply, forming the body and internal organs of the fetus. Embryonic stem cells are highly valued for research for several reasons; they are able to provide large numbers of replenishing cells and have no limitations on what form of cells they can become. The use of embryonic stem cells is highly controversial, however, due to the fact that collection often requires the destruction of the embryo.

There are several methods that have been published in research journals regarding the application of stem cells in the treatment of congestive heart failure. Congestive heart failure results when cells in the heart are dysfunctional or destroyed and the heart is unable to properly pump blood throughout the body. Some patients are able to be treated using mechanical aids or transplant, but this is not always the case. Several years ago a group of patients with no other available options for treatment agreed to be part of a test study regarding stem cells. Autologous stem cells were removed from the marrow and injected into the failing heart tissue through the chest wall. Patients who received this treatment showed marked improvement, presumably as a result of stem cell action. The precise means by which this occurs is still unknown; however, research scientists speculate that the stem cell is either growing new vessels or acting as a beacon to bring other cells in to repair the damaged tissue.
Another possibility regarding stem cells is the growth of tissue for transplant. Hearts available for an organ transplant are not as easily obtained as physicians would desire, and there are often waiting lists years long for every available organ. Stem cells grow readily in a laboratory environment, and if unstimulated to differentiate will reproduce pluripotent daughter cells. This results in a tissue that will essentially adapt to whatever environment it is placed in. Research scientists speculate that with the proper environment essentially grow heart tissue and transplant it to the patient who has suffered heart failure, replacing the dead and damaged tissues with live, vital tissue. This procedure would allow the heart to function more easily and hopefully give the patient a better chance for survival.
With current treatment the prognosis for sufferers of congestive heart failure is grim. At least fifty percent will die within five years of being diagnosed, and those who are not victims of this mortality rate will feel the effects of their heart failure for the rest of their lives. Stem cell research represents a chance for those patients to beat these odds.

If you want to find out more for the above topic, please email us at [email protected] Thank you.