What You Must Know About Yeast Infections in the Ears 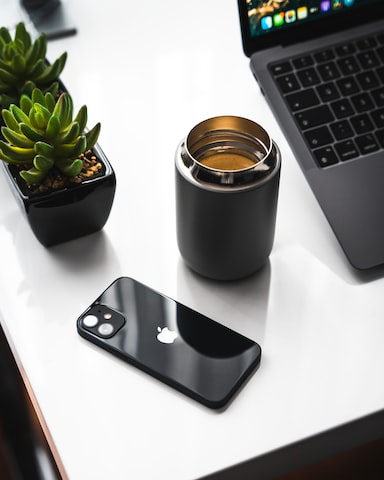 And here, in order to give those who are not familiar with, the process of digestion, a clear idea of that important operation, and the effect produced when alcohol is taken with food, we quote from the lecture of an English physician, Dr. Henry Monroe, on “The Physiological Action of Alcohol.” He says:
“Every kind of substance employed by man as food consists of sugar, starch, oil and glutinous matters, mingled together in various proportions; these are designed for the support of the animal frame. The glutinous principles of food fibrine, albumen and casein are employed to build up the structure; while the oil, starch and sugar are chiefly used to generate heat in the body.
“The first step of the digestive process is the breaking up of the food in the mouth by means of the jaws and teeth. On this being done, the saliva, a viscid liquor, is poured into the mouth from the salivary glands, and as it mixes with the food, it performs a very important part in the operation of digestion, rendering the starch of the food soluble, and gradually changing it into a sort of sugar, after which the other principles become more miscible with it. Nearly a pint of saliva is furnished every twenty-four hours for the use of an adult. When the food has been masticated and mixed with the saliva, it is then passed into the stomach, where it is acted upon by a juice secreted by the filaments of that organ, and poured into the stomach in large quantities whenever food comes in contact with its mucous coats. It consists of a dilute acid known to the chemists as hydrochloric acid, composed of hydrogen and chlorine, united together in certain definite proportions. The gastric juice contains, also, a peculiar organic-ferment or decomposing substance, containing nitrogen something of the nature of yeast termed pepsine , which is easily soluble in the acid just named. That gastric juice acts as a simple chemical solvent, is proved by the fact that, after death, it has been known to dissolve the stomach itself.”
It is an error to suppose that, after a good dinner, a glass of spirits or beer assists digestion; or that any liquor containing alcohol even bitter beer can in any way assist digestion. Mix some bread and meat with gastric juice; place them in a phial, and keep that phial in a sand-bath at the slow heat of 98 degrees, occasionally shaking briskly the contents to imitate the motion of the stomach; you will find, after six or eight hours, the whole contents blended into one pultaceous mass. If to another phial of food and gastric juice, treated in the same way, I add a glass of pale ale or a quantity of alcohol, at the end of seven or eight hours, or even some days, the food is scarcely acted upon at all. This is a fact; and if you are led to ask why, I answer, because alcohol has the peculiar power of chemically affecting or decomposing the gastric juice by precipitating one of its principal constituents, viz., pepsine, rendering its solvent properties much less efficacious. Hence alcohol can not be considered either as food or as a solvent for food. Not as the latter certainly, for it refuses to act with the gastric juice.
“‘It is a remarkable fact,’ says Dr. Dundas Thompson, ‘that alcohol, when added to the digestive fluid, produces a white precipitate, so that the fluid is no longer capable of digesting animal or vegetable matter.’ ‘The use of alcoholic stimulants,’ say Drs. Todd and Bowman, ‘retards digestion by coagulating the pepsine, an essential element of the gastric juice, and thereby interfering with its action. Were it not that wine and spirits are rapidly absorbed, the introduction of these into the stomach, in any quantity, would be a complete bar to the digestion of food, as the pepsine would be precipitated from the solution as quickly as it was formed by the stomach.’ Spirit, in any quantity, as a dietary adjunct, is pernicious on account of its antiseptic qualities, which resist the digestion of food by the absorption of water from its particles, in direct antagonism to chemical operation.”
If you want to find out more for the above topic, please email us at [email protected] Thank you.
Credits:
Content: PLR, Image: Pixabay