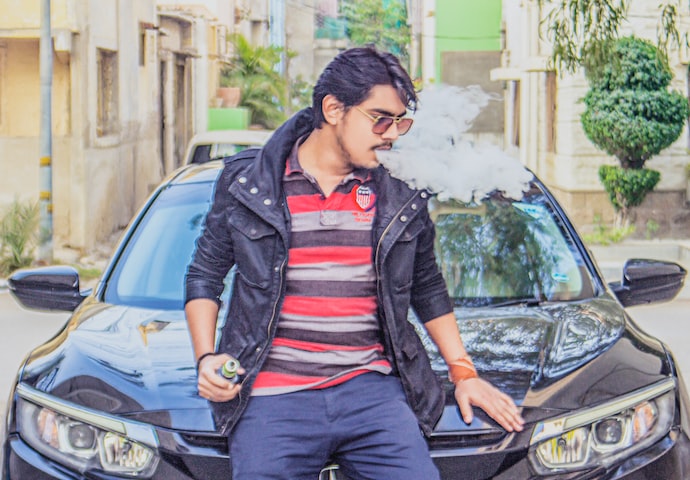 Irritable Bowel Syndrome is a disorder that affects the large intestines. It exhibit symptoms such as cramping or pain, diarrhea, constipation, bloating and gassiness. IBS is also known in other names such functional bowel disease, mucus colitis and spastic colon. However although it also makes use of the term colitis it should never be construed as an inflammatory bowel disease.
Irritable Bowel Syndrome is not a dangerous disorder and neither it is contagious nor cancerous. The greatest effect that IBS can have in a patient is to cause stress and discomfort which interrupts daily activities. Irritable Bowel Syndrome especially for married patients often affects their sexual lives.
Smoking and Irritable Bowel Syndrome
Smoking does not only cause lung cancer but also worsen symptoms of Irritable Bowel Syndrome. Tobacco just like caffeine and alcohol also worsen IBS symptoms. It really does not matter whether you smoked, chewed or inhaled Tobacco. The facts still remains that Tobacco is a potent GI tract irritant, carcinogen and stimulant.
People with Irritable Bowel Syndrome have sensitive gastrointestinal and are very susceptible to certain stimuli may it be in the form of food or even the simple waking up actions. Tobacco is one of the worst factors that trigger Irritable Bowel Syndrome symptoms and can cause various types of cancer.
Tobacco in general affects almost all the parts of the digestive system. It does not only cause heartburn but also reflux which are considered two conditions which IBS patients are likely to acquire. And since smoking damage the esophageal sphincter, the acidic contents of the stomach tend to flow upward and down into the lower portion of the esophagus.
Helicobacter pylori bacteria or irritation resulting from anti-inflammatory medications commonly causes ulcers however it is smoking that increases the possibility of peptic ulcer. Not only that, smoking also hinders healing and makes ulcer to reoccur more frequently. This is because smoking worsens ulcer perforation ten times. Aside from ulcer and triggering IBS symptoms, smoking also increases the chance of Crohn’s disease. It may also lead to the development of gallstones.
The nicotine found on the tobacco is not only an addictive element but also a poison that tend to weaken the lower esophageal sphincter. This lead to hyper production of acid in the stomach and at the same time decreases the pancreatic production of sodium bicarbonate, which is an important substance in counteracting the production of stomach acid.
Aside from nicotine, tobacco also contains more than four hundred toxins and at least forty-three known carcinogens. All of these harmful substances enters the bloodstream and carried through the digestive tract triggering IBS symptoms. Similarly, inhaling a smoke from the tobacco also cause gassiness, belching and bloating which are symptoms also of IBS.
Smoking above all is famous for causing cancer either of the colon, the bladder, kidney, pancreas and stomach. Plus long-term smoking also increases the possibility of colorectal cancer. How? Inhaling or swallowing tobacco smoke can bring carcinogens right down to the colon. The tobacco also tend to increase colon polyp size which means that the bigger the polyp the higher the possibility for it to develop into cancer. In fact, studies shows that at least twelve percent of colorectal cancers are the direct result of smoking.
Lastly, smoking is not only a factor that can trigger Irritable Bowel Syndrome but poses greater health risk like cancer so for your sake better quit smoking.
If you want to find out more for the above topic, please email us at [email protected] Thank you.
Credits:
Content: PLR, Image: Pixabay