Do you have Irritable Bowel Syndrome?

Food Good For The Brain

Develop Your Skills To Care For The Elderly: Wound Care 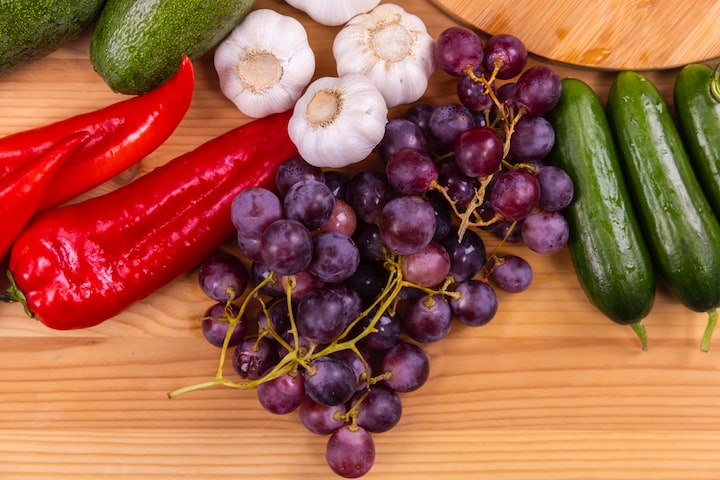