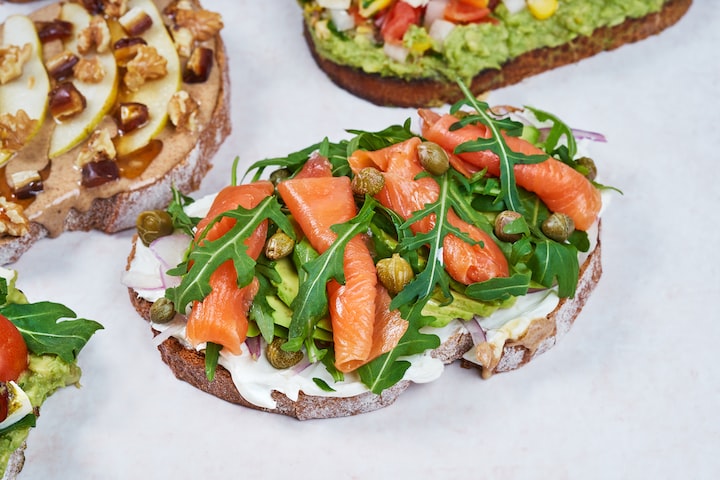 The Hunt for the Causes of Irritable Bowel Syndrome
Irritable bowel syndrome is a condition that is relatively prevalent among people aged 20 years and above. It is one of the most commonly diagnosed syndromes yet one of the issues that people tend not to talk about.
Irritable bowel syndrome is characterized by frequent cramping of the stomach, bloating, abdominal pain, diarrhea and constipation. These cause a great deal of distress and discomfort but will never lead to more aggravated condition since it does not cause permanent harm on the sufferer.
While there is a common pattern for most patients, still the symptoms of irritable bowel syndrome vary from patients to patients.
Some may experience single symptoms, say constipation. Many people though report of having cramping or straining without any or minimal release of stool. These people experience mucus release along with their bowel too. Mucus is a fluid-form lubricant that helps moisten the digestive passages for easier release of digested materials.
Some patients, on the other hand, undergo diarrhea, which is characterized with frequent release of uncontrollable watery stools. But some endure alternate constipation and diarrhea.
The ceasing of symptoms does not imply the stoppage of the syndrome all together though. Many people find it more difficult to deal with irritable bowel syndrome after a few months of subsided syndromes.
While many cases of this syndrome are regularly reported worldwide, there are still no known causes that would determine the proper treatments. Many researchers agree that this may have a relation on the colon or the large bowel that is especially reactive to specific stresses and food elements.
Others argue that this is largely affected by the efficiency of the immune system.
Persons with this condition are known to have irregular motility or movement of the large colon. This is termed to as spasmodic but other patients display temporary cessation of intestinal movement.
IBS is frequently linked with bacterial infection found in the gastrointestinal tract. Researchers observed that people who have developed gastroenteritis have greater likelihood of also developing IBS.
In addition, it is found that irritable bowel syndrome heightens once susceptibility over anxiety and stress which in return aggravate the condition. Similarly, many symptoms of IBS cause depression and anxiety.
Other patients projected links with irritable bowel syndrome and celiac disease, which is the inability of a person to digest gluten. Gluten is the substance found in wheat, barley, eye and flour that basically help in the coagulation of the bread. Patients of celiac disease have immune systems that respond to gluten by damaging the small intestine. The presence of celiac disease along with IBS can be checked through blood tests.
For female sufferers however, findings have suggested that many have worsened symptoms during their menstrual period.
These are basically the commonly observed “supposed causes” of internal bowel movements. The scientific and the medical communities are continually working on resolving the causes so as to create feasible treatment options that would help ease out the condition.
Nevertheless, people have already practiced a number of things to help provide temporary treatment for irritable bowel syndrome. Many of which entail the avoidance towards foods that normally cause the symptoms to reappear. Many activities are also suggested to be avoided to limit the appearance of the symptoms. Such include large meals, caffeine from teas, colas and chocolates and abstention from alcohol and wheat-based products.
If you want to find out more for the above topic, please email us at [email protected] Thank you.
Credits:
Content: PLR, Image: Pixabay