Cancer of the Urinary Bladder

How to Buy a home exercise and training treadmill 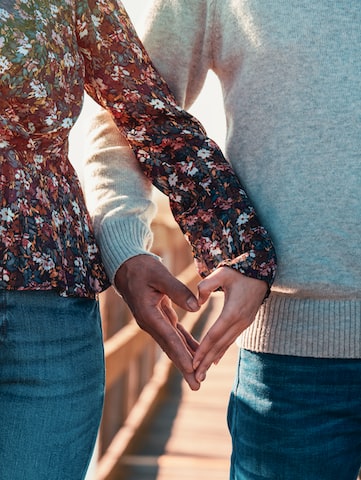