Bones and Back Pain

Benefits of Fish Oil for Fitness and Health

Importance of Resistance Training For Women 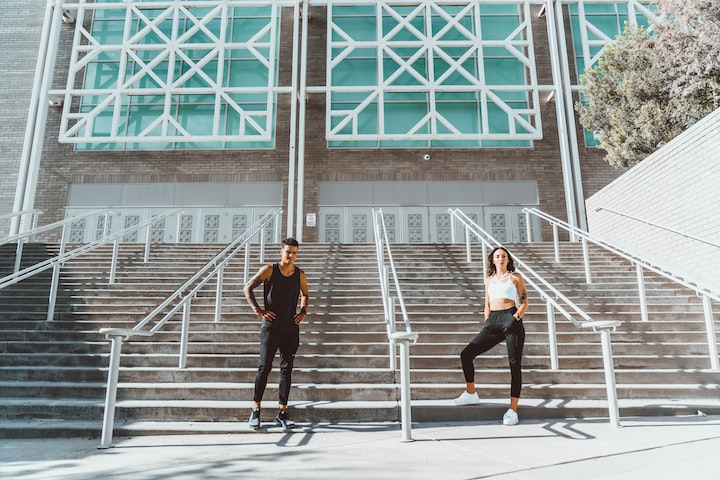 In the entire body are around 206 skeletal bones, which include the long bones, short, fat, and uneven bones. Inside the bones are red blood cells, (RBC), bone marrow, phosphorus, calcium, and magnesium. Magnesium is silvery white elements of metallic that start from organic compounds and works with calcium to afford support and strength to the muscles, which the bones connect with to defend the internal organs and movement. Calcium is similar to magnesium, yet it is produced from alkaline metals from the earth.
The body’s skeletal muscles give us the support we need to move, stand, walk, sit, and so while supporting the posture. Muscles contract, shorten, and expand. The muscles attach to bones, as well as tendons. Once the muscles begin to contract, it stimulates the muscle fiber, which feeds off the motor neurons. The nerves are made up of extensions of nerve cells, which are thread-like and transmit impulses outwardly from the body of cells. (Axon) The cell bodies are branched extensions of nerve cells (Neurons), which receive electrical signals from other nerves that conduct signals back to the body of cells. This action emerges from dendrites. Dendrites transmit nerve impulses to the main area of the body that when interrupted can cause major problems. We call this large, major system the Central Nerve System. (CNS) Dendrites are also called the tree sometimes, since it stores minerals that crystallizes the system and forms the shape of a tree. The CNS is a network of neurons, or nerve cells that include the muscle fibers. The fibers and nerve cells chain together and consist of cell bodies, dendrites, axon, etc. Messages are conveyed through these neurons, which sensations are transmitted to the brain, thus carrying motor impulses that reach the vital organs and muscles.
We use our muscles and the components combined to move. The skeletal muscles are transmitters also, since these muscles send energy that creates muscle contractions and forms as ATP. The muscles also form as adenosine Triphosphate, ADP (Adenosine Diphosphate Phosphate), and hydrolysis. Hydrolysis is reactions that occur with fluids. Thus, chemical reactions emerge with compound reactions and causes decomposition. In addition, it reacts by producing two or more additional compounds, which may include a combo of glucose and/or minerals, etc.
Adenosine Triphosphate is components of our RNA. The compounds of adenine and organic ribose sugar, which makes up the components of nucleic acid and energy, which is carried via molecules. Ribose has five-carbon sugars, which is discovered in living cells. Its constituents, RNA, plays a vital part in the metabolically structure, since compounds include nucleic acids, riboflavin, and ribonucleotides exist. Riboflavin is necessary for growth and energy. The pigments are made up of orange-yellow crystals, which derive from Vitamin B complex. Riboflavin is vital to particular enzymes also. Riboflavin is sometimes known as Vitamin G and lactoflavin as well.
We achieve tone from our muscles, since they act as retainers. The action causes the muscles to hold back a degree of contractions, which breaks down the transmission of nerve impulses or white crystalline compounds that release from the ends of neuron fiber (Acetylcholine) by use of enzymes known as cholinesterase.

The enzymes of the brain, blood, and heart decomposes acetylcholine, breaking it down into acetic (Vinegary) acids and choline, which suppresses its’ stimuli and affects the nerves. The action is sometimes known as acetyl-cholinesterase. Enzymes are proteins, which are complex. The elements produce from the living cells and promote specific biochemical reactions. Enzymes act as catalysts.
Each element outlined makes up the parts of the body that when affected can lead to back pain. For instance, if the muscle tone fails to hold back contractions, and breaking down of nerve impulse transmission at a given time, the muscles are overexerted, which causes back pain.
If you want to find out more for the above topic, please email us at [email protected] Thank you.
Credits:
Content: PLR, Image: Pixabay