Avian Flu: Do You Want the Good New or the Bad News? 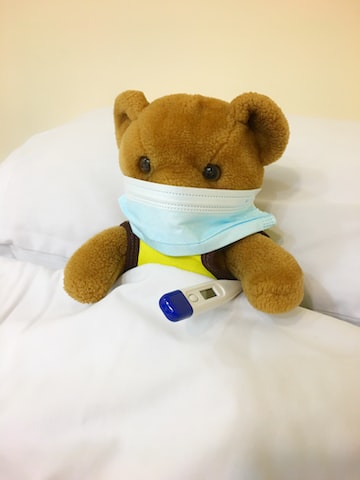