Alzheimer’s Disease and Its Symptoms 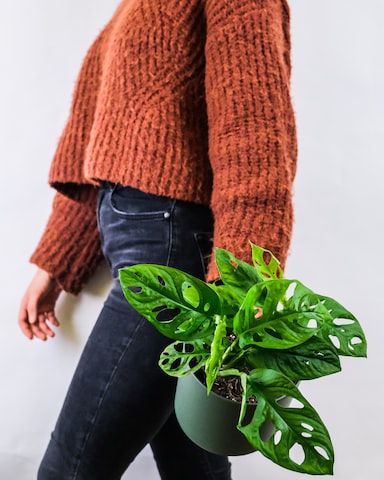 Alzheimer’s disease, also known as the most common form of dementia, is named after the German neurologist Dr. Alois Alzheimer who first identified the disease in 1907. The main concern with Alzheimer’s disease is that it allows the rapid degeneration of healthy brain tissue associated with cognitive abilities such as judgment, comprehension and memory.
The root cause of this phenomenon in Alzheimer’s disease remains unclear and is still under study. This degeneration of the brain tissues causes a steady decline in memory as well as a steady loss of essential mental abilities responsible for thought, memory, and language. More than four million of the older population in the US is known to be stricken with Alzheimer’s disease. The number of people suffering from this debilitating condition is expected to triple within the next 20 years.
The most common symptoms of Alzheimer’s are loss of memory, the decline of intellectual functions and sudden changes in personality. At the first stages of the disease, symptoms exhibited are patients becoming easily tired, upset and anxious.
With Alzheimer’s disease the changes that happen may be gradual over time and not so sudden. But as the disease progresses, so does the Alzheimer’s symptoms as they accelerate and become more serious and noticeable enough for the people involved to seek help. The usual course of the disease can take anything from five to ten years, from how the Alzheimer’s symptoms develop from simple forgetfulness to showing up as severe dementia.
On the part of the patient, the initial Alzheimer’s symptom that can be very frightening is the realization that something is happening to their memory. Although simple forgetfulness is not the only Alzheimer’s symptom to look for, but it reaches the degree as even forgetting the names of people that the patient sees often, then the condition is a possible Alzheimer’s symptom. The Alzheimer’s symptom starts off with slight memory loss and confusion. It then ultimately leads to severe and irreversible mental impairment if left to develop without any form of initial treatment.
The Alzheimer’s symptom will further lead to degeneration of a person’s ability to remember, reason, learn and even imagine. The Alzheimer’s symptom of forgetfulness can include the names of family members being forgotten as well as familiar everyday objects such as a comb and mirror.
Another possible symptom of the disease include difficulty experienced with abstract thinking. This symptom initially begins with typically mundane everyday things like not balancing a check book and may further develop into not understanding and recognizing numbers.
Difficulty finding the right word can also be an Alzheimer’s symptom that challenges the patient with finding the correct words for expression. It will eventually lead to a diminished ability to follow conversations and further progress to affect one’s reading and writing skills.
Disorientation with time and dates is also an evident symptom of Alzheimer’s, even further deteriorating to the degree as to frequently losing themselves in even very familiar surroundings.
Loss of judgment is an Alzheimer’s symptom that prevents the patient from solving everyday problems and doing simple tasks like cooking on the stove. This Alzheimer’s symptom in its extreme form will lead to difficulty with anything that requires planning, decision-making and judgment.
Personality change is an Alzheimer’s symptom that presents itself as the gradual development of mood swings, distrust, stubbornness and eventual withdrawal from the patient’s usual social circle. Depression is also a coexistent Alzheimer’s symptom alongside with growing restlessness. In its severe form, the Alzheimer’s symptom further develops into anxiety, aggressiveness and inappropriate behavior.
If you want to find out more for the above topic, please email us at [email protected] Thank you.
Credits:
Content: PLR, Image: Pixabay