Alcohol Depression: The bottle may be increasing the Depression

Advice to Parents on Childhood Measles 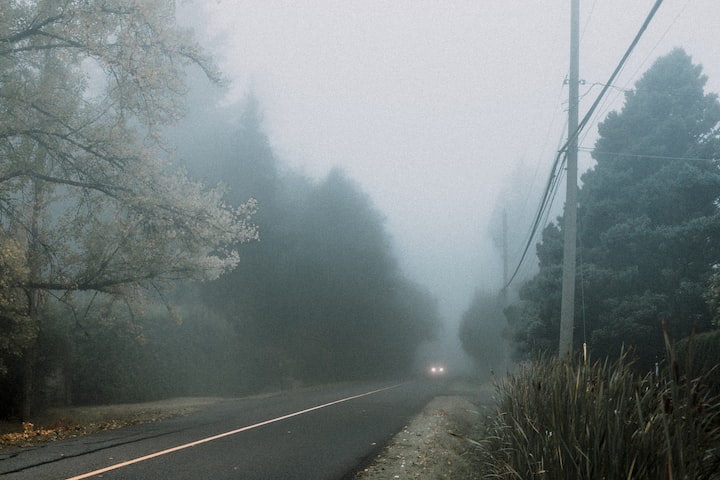 Alcohol depression is very grave and should not be one’s state of living, however just how one can overcome this form of depression could be quite challenging as two factors are being addressed: a substance abuse and an emotional disturbance. However drug-free healing is not limited in its scope to overcoming both demons. Let’s discover how.
Alcohol depression is very grave and should not be one’s state of living, however just how one can overcome this form of depression could be quite challenging as two factors are being addressed here: a substance abuse and an emotional disturbance.
Dealing with depression means at the moment you may not be feeling too good. What with low energy, poor sleep and a general feeling of helplessness, naturally finding a solution out of being depressed is a much expected step. Sadly, most people turn to either legal (e.g. Zoloft) and illegal (e.g. marijuana) drugs or the use of drinking alcoholic beverages in a quest to ease the pain, however, research has shown that both illegal drugs and alcohol are marked depressants. (In spite of the buzz they may temporarily give) and speaking of depression drugs from recent studies, these substances just may not be worth the side-effects.
Now on the subject of alcohol use and depressive illnesses; this is actually the worst possible strategy for dealing with depression. Depressed moods can be a direct outcome of substance abuse. Conversely, use of alcohol by people with a depressive disorder may increase the severity of their depression symptoms and thus should be avoided.
Alcohol depression is quite rampant these days as up to 40 per cent of people who drink alcohol heavily have symptoms that resemble depression. However, when these same people are not drinking heavily, only 5 per cent of men and 10 per cent of woman have symptoms meeting the need to be diagnosed for depression.
Even though when used sparingly, alcohol may briefly produce a pleasant and relaxed state of the mind, depression resulting from alcohol is not uncommon. This starts off like anything else, slowly but picking up intensity with time. When alcohol is used sparingly, it may for a while lift the moods; however, when used to treat a depressive illness, tolerance to the effects of it may lead a patient of depression to drink more alcohol in search for a positive effect. This is where the problems begin, one drinks more and more and before you know it, alcohol- being a noted depressant-starts to cause depressive tendencies in the mind.
Alcohol Depression: Effects and Consequences
Now we all know alcohol confuses judgment and makes one more impulsive to take risks, moreover it causes a loss of inhibition and increases aggressive behavior and violent acts even towards one own self. Consequently, when used as a means to curb depression, this should be a particular concern as studies have shown depression can lead to suicide. Generally, a much higher incidence of suicide, both completed and attempted, is associated with alcohol depression.
Moreover, alcohol depression leads to complicated social disorders such as absenteeism, sickness and under-performance. Inevitably, marital problems often arise because of an alcohol problem, add this to the depression problems at hand, it is not surprising that many marriages have suffered due to this particular depressive illness.
In regards to health, alcohol depression can cause a lot of physical problems. These may arise in the liver in the form of hepatitis, cirrhosis or liver failure. Stomach Ulcers, sexual dysfunction and irregular heartbeat are other factors as well. Now these are just symptoms that result from excessive alcohol use, add to this the effects of depression on the body…needless to say, this particular form of depressive illness is a very serious and grave one. Here are the symptoms of this particular kind of emotional disorder.
Alcohol Depression: Symptoms indicating its presence
There are a number of pointers that should lead one to consider if one has an alcohol depression problem. In no particular order, they include:

Thankfully, as with all things there is hope, however one has to have the desire to change.
Enumerated are some helpful tips for this emotional disorder resulting from excessive drinking.
Alcohol Depression: Helpful solutions.
Depressive symptoms resulting from alcohol might indeed be quite difficult to curb, However, as with anything, the more one works at it, the better the chances of success.
It always helps to know the cause of one’s reckless desire to drink in the first place. These may be marital, financial or even spiritual problems. Therefore these issues should be addressed by competent counseling, reading self-help books and even a good old talk with one’s creator.
Moreover, a simple fast or restricted diet on a seasonal juicy fruit can aid to detoxify the body of alcoholic tendencies. Now this may sound very unconventional, but according to Professor Arnold Ehret, this method has been used successfully to aiding many an alcoholic to give up excessive drinking. Dr. Stanley Burroughs also attested to this in his writings known as the Master Cleanser. Of course 60% of the battle may perhaps be the patient’s desire for change in the first place.
In addition, physical exercise, besides occupying one’s time, also goes a long way to first aiding in detoxifying the body and helping with alcohol depression as this method exercises the motor centers of the brain, making the blood flow away from the emotional activity center; consequently one becomes more receptive to positive thoughts. Yoga is highly recommended as a choice for exercise here as several benefits lay in its use as an alternative depression treatment. From the intense relaxation and stress relief that arises from its use, to the increase of alpha and theta waves in the right portion of the brain ( a noted characteristic of optimistic people), yoga as a means of coping with alcohol depression, though admittedly may be unconventional, is indeed a wise choice.
One major step in overcoming alcohol depression is the desire for change. Consequently if a relative or loved one expresses the need for help, it is advised to immediately lend a helping hand and walk them through the steps to redemption. If however one is alone in these struggles, well, the internet in constantly making the world a smaller place or help may just be a phone call away…as long as one makes the move, the spiritual forces that are ever inherent in our own minds will guide one to the right path for success. The tips provided thus far can definitely help as well.
Alcohol depression need not be one’s state of living, with the drug-free methods of a positive thinking, and even diet and proper exercise, its symptoms, causes and effects can definitely be overcome.
If you want to find out more for the above topic, please email us at [email protected]. Thank you.
Credits:
Content: PLR, Image: Pixabay