A Cure for Near Sightedness – Radial Keratotomy

ACTION OF ALCOHOL ON INTERNAL ORGANS 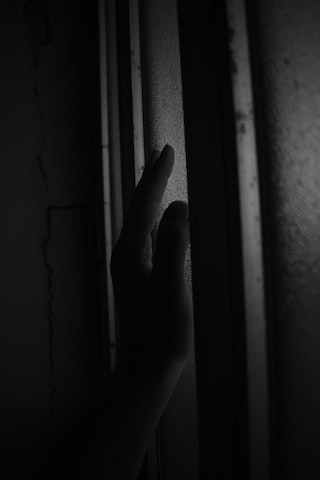 Radial keratotomy (RK) is a refractive surgical procedure employed to correct myopia or nearsightedness. Radial Keratotomy came into existence by accident rather than through meticulous research. The procedure was discovered by Dr. Svyatoslav Fyodorov when he operated one of his patients who had met with a bicycle accident. The boy wore eyeglasses, which broke on impact, and the glass splinters lodged into his eyes. The doctor had to make several radial incisions in the corneal tissue in order to extract the glass. When the cornea healed, the doctor found that the boy’s eyesight was significantly improved.
In radial keratotomy (RK), a series of micro-fine incisions are made in the outer portion of the cornea with the aid of a high-precision calibrated diamond knife. The surgeon administers a local anesthetic, since the incisions are superficial and the procedure is fairly painless. The corneal thickness of the patient’s eye is measured prior to the surgery. Before the incisions are made, the diamond-edged cutting instrument is precisely set under the operating microscope. Thus by flattening the curvature of the cornea in such a manner, RK can easily correct myopia or nearsightedness.
Radial keratotomy was first introduced in the United States in the 1980s. Initially it was much of an investigational procedure, with doctors operating only one eye at a time and waiting for at least 3 months to observe the results, before operating on the other eye. But the surgeons gained experience over time and now they could well operate both eyes simultaneously. Now, radial keratotomy is a minor surgery that takes about 15 to 20 minutes for each eye.
Radial keratotomy is constantly improving, owing much to the rapid advances in technology, and the fact that a number of such procedures have already been performed successfully. However, RK is not as precise as LASIK and PRK. Since, RK is less predictable, only a few surgeons now perform this procedure.
If you want to find out more for the above topic, please email us at [email protected]. Thank you.
Credits:
Content: PLR, Image: Pixabay