HOW ALCOHOL AFFECTS THE BRAIN

10 Possible Causes of the Obesity Epidemic 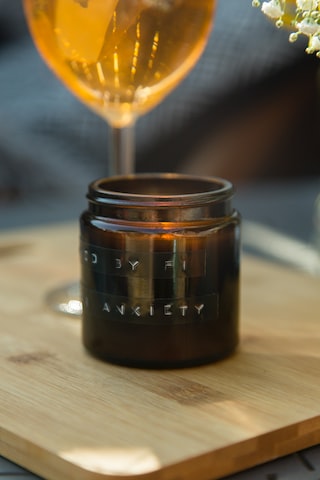 I once had the unusual, though unhappy, opportunity of observing the same phenomenon in the brain structure of a man, who, in a paroxysm of alcoholic excitement, decapitated himself under the wheel of a railway carriage, and whose brain was instantaneously evolved from the skull by the crash. The brain itself, entire, was before me within three minutes after the death. It exhaled the odor of spirit most distinctly, and its membranes and minute structures were vascular in the extreme. It looked as if it had been recently injected with vermilion. The white matter of the cerebrum, studded with red points, could scarcely be distinguished, when it was incised, by its natural whiteness; and the pia-mater, or internal vascular membrane covering the brain, resembled a delicate web of coagulated red blood, so tensely were its fine vessels engorged.
I should add that this condition extended through both the larger and the smaller brain, the cerebrum and cerebellum, but was not so marked in the medulla or commencing portion of the spinal cord.
The spinal cord and nerves.
————————–
The action of alcohol continued beyond the first stage, the function of the spinal cord is influenced. Through this part of the nervous system we are accustomed, in health, to perform automatic acts of a mechanical kind, which proceed systematically even when we are thinking or speaking on other subjects. Thus a skilled workman will continue his mechanical work perfectly, while his mind is bent on some other subject; and thus we all perform various acts in a purely automatic way, without calling in the aid of the higher centres, except something more than ordinary occurs to demand their service, upon which we think before we perform. Under alcohol, as the spinal centres become influenced, these pure automatic acts cease to be correctly carried on. That the hand may reach any object, or the foot be correctly planted, the higher intellectual centre must be invoked to make the proceeding secure. There follows quickly upon this a deficient power of co-ordination of muscular movement. The nervous control of certain of the muscles is lost, and the nervous stimulus is more or less enfeebled. The muscles of the lower lip in the human subject usually fail first of all, then the muscles of the lower limbs, and it is worthy of remark that the extensor muscles give way earlier than the flexors. The muscles themselves, by this time, are also failing in power; they respond more feebly than is natural to the nervous stimulus; they, too, are coming under the depressing influence of the paralyzing agent, their structure is temporarily deranged, and their contractile power reduced.
This modification of the animal functions under alcohol, marks the second degree of its action. In young subjects, there is now, usually, vomiting with faintness, followed by gradual relief from the burden of the poison.
Effect on the brain centres.
—————————-
The alcoholic spirit carried yet a further degree, the cerebral or brain centres become influenced; they are reduced in power, and the controlling influences of will and of judgment are lost. As these centres are unbalanced and thrown into chaos, the rational part of the nature of the man gives way before the emotional, passional or organic part. The reason is now off duty, or is fooling with duty, and all the mere animal instincts and sentiments are laid atrociously bare. The coward shows up more craven, the braggart more boastful, the cruel more merciless, the untruthful more false, the carnal more degraded. ‘ In vino veritas ‘ expresses, even, indeed, to physiological accuracy, the true condition. The reason, the emotions, the instincts, are all in a state of carnival, and in chaotic feebleness.
Finally, the action of the alcohol still extending, the superior brain centres are overpowered; the senses are beclouded, the voluntary muscular prostration is perfected, sensibility is lost, and the body lies a mere log, dead by all but one-fourth, on which alone its life hangs. The heart still remains true to its duty, and while it just lives it feeds the breathing power. And so the circulation and the respiration, in the otherwise inert mass, keeps the mass within the bare domain of life until the poison begins to pass away and the nervous centres to revive again. It is happy for the inebriate that, as a rule, the brain fails so long before the heart that he has neither the power nor the sense to continue his process of destruction up to the act of death of his circulation. Therefore he lives to die another day.
If you want to find out more for the above topic, please email us at [email protected] Thank you.
Credits:
Content: PLR, Image: Pixabay 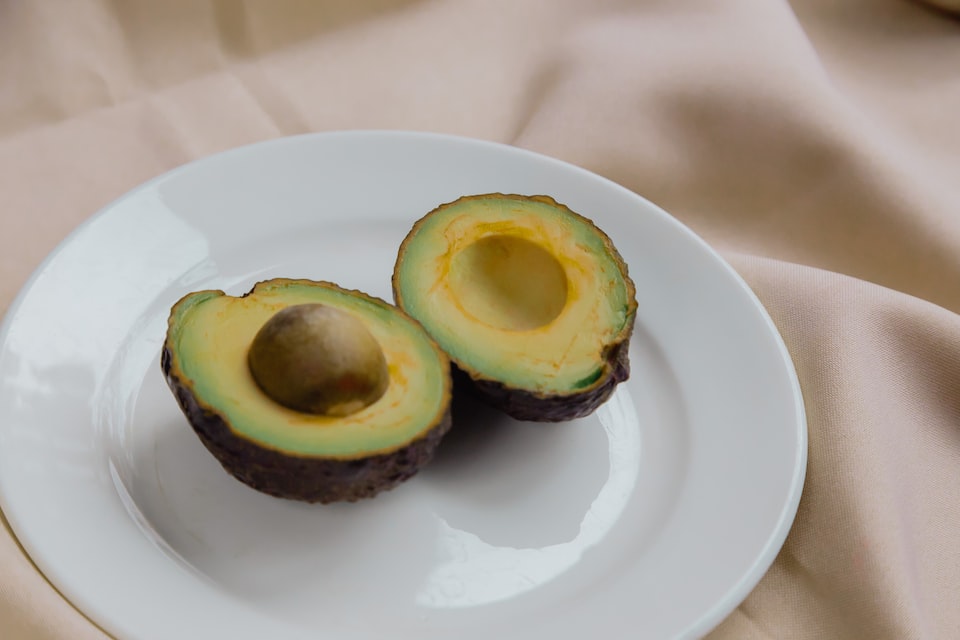 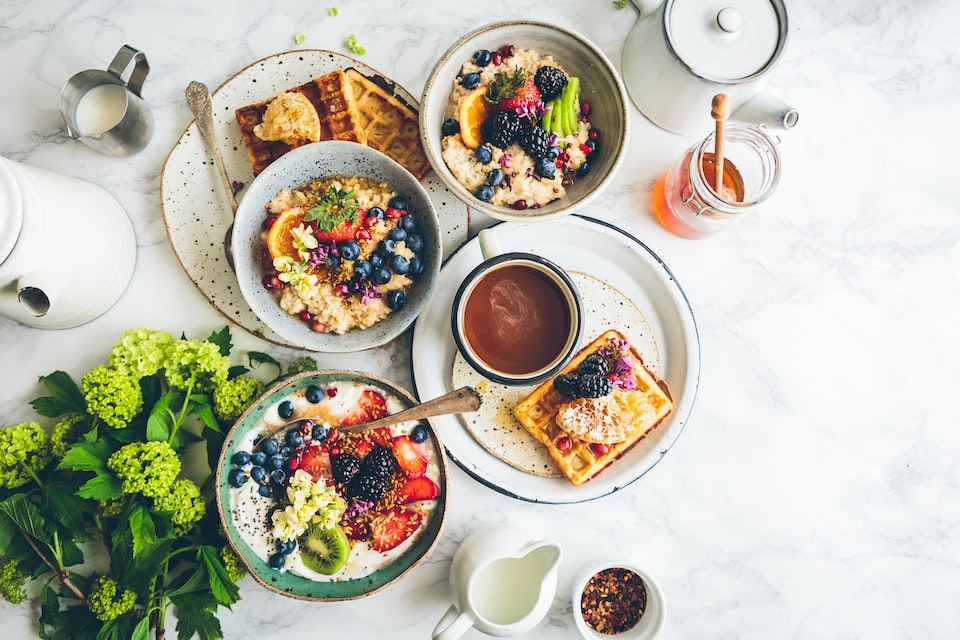 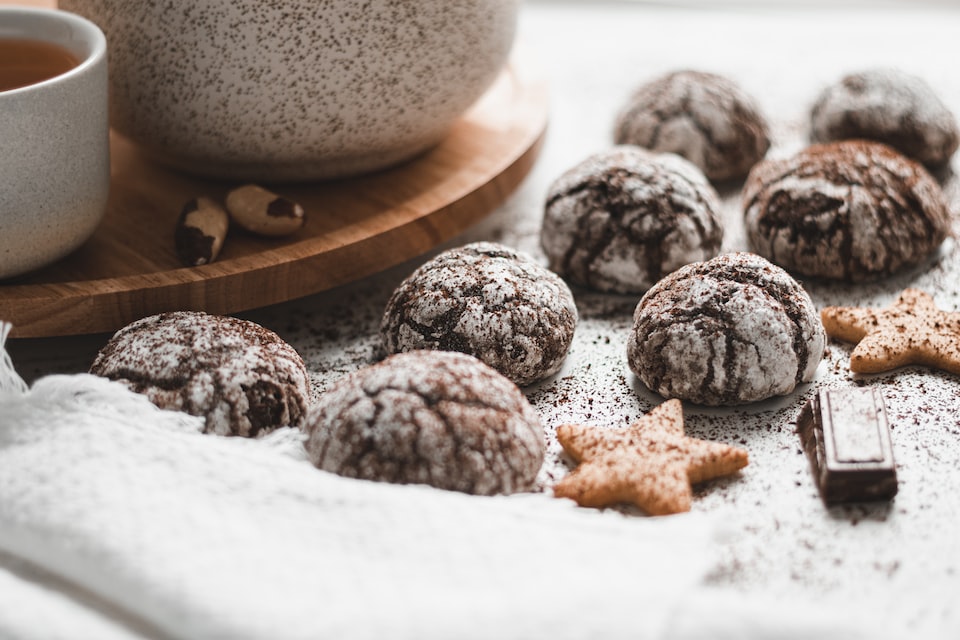